Hyderabad has made it to the records by standing the second in the world for the number of CC cameras installed. It is a matter of pride that even the top city in this regard is our own Chennai city. Surf Shark, a UK based organization has surveyed a hundred and thirty cities world wide and published a report.

The government of Telangana seems to have strongly committed to benefits delivered by the CC camera. It believes that each CC camera is a force multiplier equivalent of a hundred policemen. The government has installed a high density of cameras in the city. About 480 per sq km, about one camera per 30 citizens, within the city of Hyderabad.

In accordance with the 2014 law on public security, the state government and the police have taken up the task on a high priority. They took London as a model and resolved to install CC cameras extensively. Shortly, Telangana emerged at the top adopter of this technology in India.

While Chennai stands as the top city adopting this technology, Hyderabad comes in second. Special software is used to scan the vast amounts of data pouring in through this network of cameras. In the last year, 4,490 criminal cases have been solved with the help of these cameras. 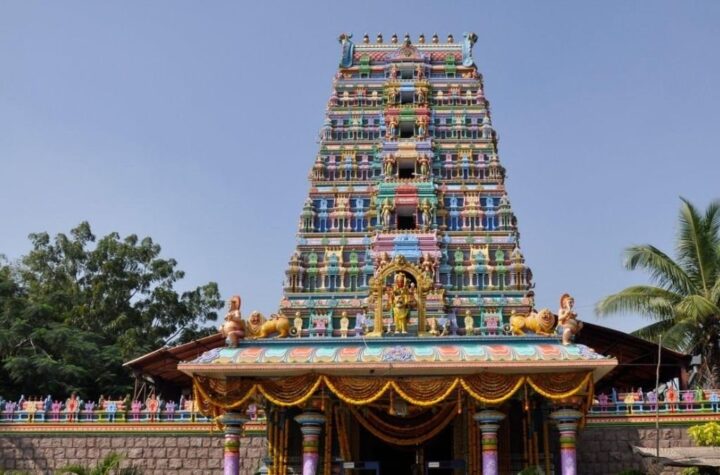 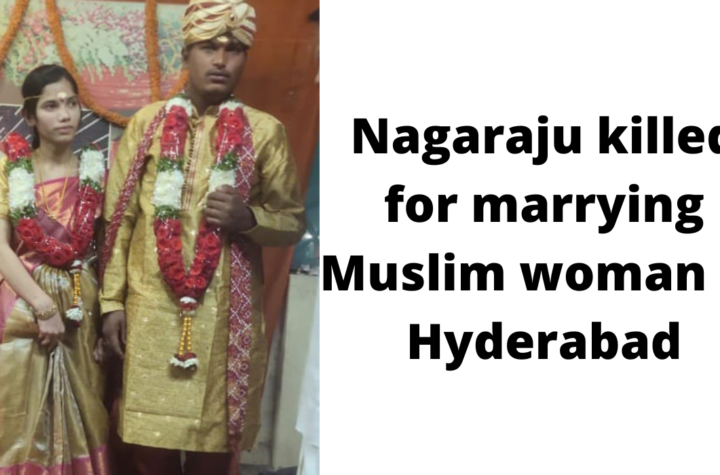