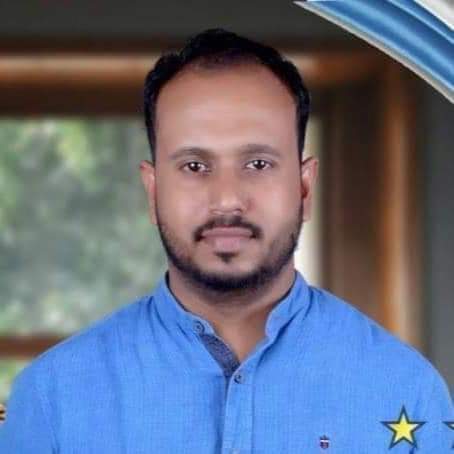 A BJP worker named Biju was killed by cadres of PFI and its political outfit SDPI at Manathala, Chavakkad of Thrissur district of Kerala on October 31.

As per the sources, the death of Biju was due to stabing wounds. He is the son of BJP booth president of that area. Till five months, he was working in Gulf and recently returned to Kerala.

Some reports suggest that earlier the assailents were part of CPIM but sometime back they joined SDPI.

Though the Chavakkad area is known for political and religious violence, in the recent days there was no violence or tension. A murder in a peaceful situation is regarded as an effort to creat to communal tension by the Islamist forces.