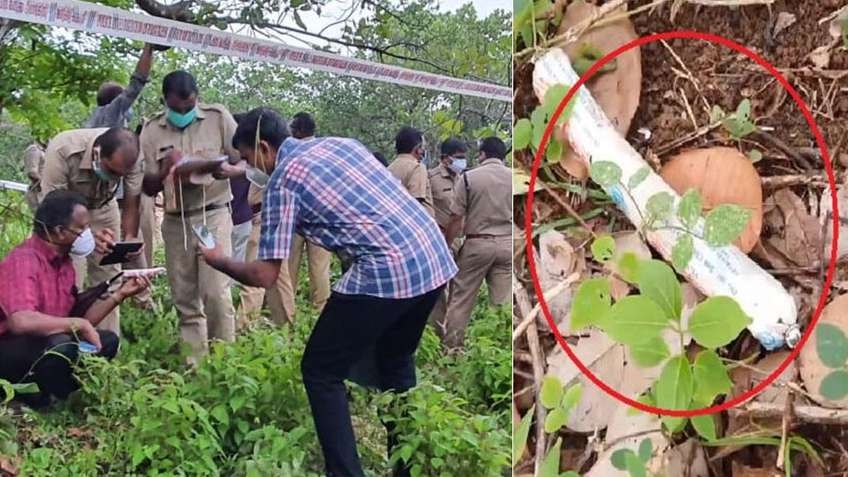 The incident of finding materials used to make explosives including gelatine sticks, detonators, and wires from the Padam forest area in Kerala has taken an unexpected turn. Now, reports suggest the forest officials aiding the Islamist Popular Front of India (PFI) to carry out arms training in the dense forest.

According to the most recent findings of the investigation agencies, several of the forestry department’s high-level officials are involved in this issue. The appointments were made for the post of ‘forest fire watchers in all the forest areas, except for the Padam area.

There have been multiple incidents of arms training by Islamic fundamentalist organizations in various parts of Kerala. Therefore, investigative agencies are seriously looking into the Padam arms training camp.

The appointment was delayed until February 16. The date is significant since the PFI’s “Unity march” happened on February 17. Hence, there is ample reason to believe that the delay in those appointments was to aid PFI.