Sri Tridandi Chinna Jeeyar Swamiji plans to tour in Andhra Pradesh starting from Jan 17 by visiting the temples that were vandalised in the state. In this tour, he plans to meet people with Dhamic consciousness and chalk out an action plan for further strategy on safety of temples.

Speaking to media at Mangaliri in Guntur district, Swamiji said this is the time to address the necessity for safety measures and the fear psychosis among people that emerged following the attacks on temples in Andhra Pradesh.
“I have decided to break the silence as we can see the existential threat to the temples. The incidents are coming to light because there is poor monitoring of temples. The damaged parts of the temple are left without any attention,” Swamiji added.

Politics should not be linked with spirituality, he opined, and said that he expects that the local Andhra Pradesh government will take appropriate measures to create faith among people that the government will protect the temples. 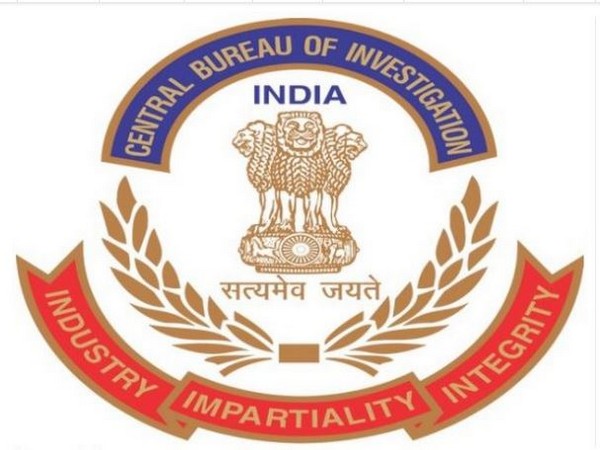