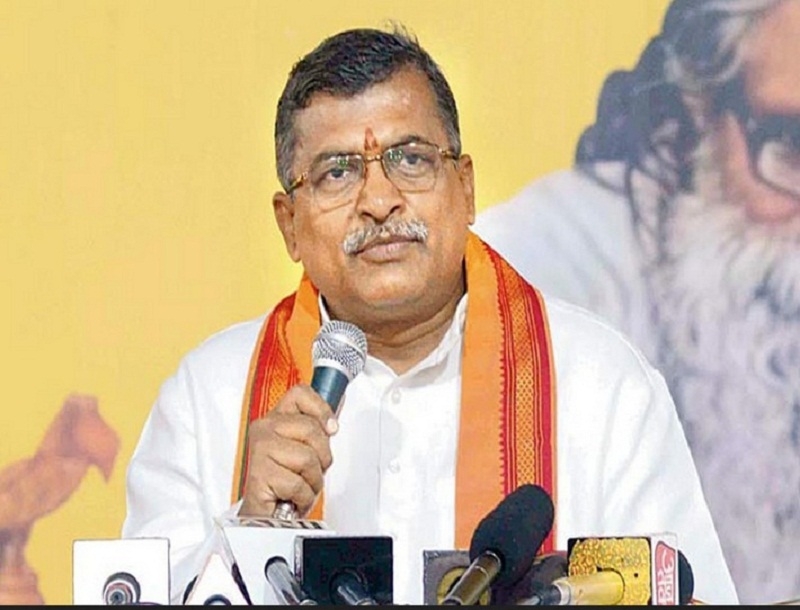 Immediately after the election results were declared and TMC secured brute majority in West Bengal the violence, arson, looting, terrorization and vicious political attacks continued unabated in the state for the last three days. These attacks did not only embarrass the entire country but also dispirited the essence of democratic dignity.

Expressing his concern over numerous forms of nonstop attacks that started during the counting of votes in the state, the Central Secretary General of the Vishwa Hindu Parishad (VHP), Milind Parande, Tuesday said in a press release that the Hindu society in Bengal was terrified and the eyes of those having the responsibility of law and order in the state are shut.

There are disturbing reports from almost every part of the state that the anti-social goons and jihadi elements of the TMC are victimizing the Hindus through public violence, arson and looting and destroying their houses, temples, settlements, outraging the dignity of their women and torching their business establishments.

Many Hindus are also repetitively being terrorized by political rivals and in all these cases the local police-administration has remained a silent spectator. These violent activities have killed more than a dozen people so far and many houses, shops, temples, settlements and business establishments have been destroyed, the VHP said.

Parande also said that now the Central Government should take the unresponsive attitude of the State Government seriously and initiate a befitting action. Where even the security forces are not safe, it is easy to understand what the state of plight of the ordinary citizens could be! Remaining mum over the horrific political and violent atrocities being inflicted on its own citizens by the current regime and political leadership is nothing short of encouraging and cheering violence. In such circumstances the Hindu society also has the full right of self-defense, which it will use, the VHP leader said.

In addition to this , a high level VHP Bengal delegation lead by the Kshetra sangathan mantri Sapan mukherjee met Hon’ble Governor of West Bengal. It handed over a memorandum regarding violence in the state.

A High level VHP Bengal Delegation lead by the Kshetra sangathan mantri Sapan mukherjee met Hon’ble Governor of West Bengal @jdhankhar1 this evening. It handed over a memorandum regarding violence in the state. pic.twitter.com/TPiYdcTsJ4