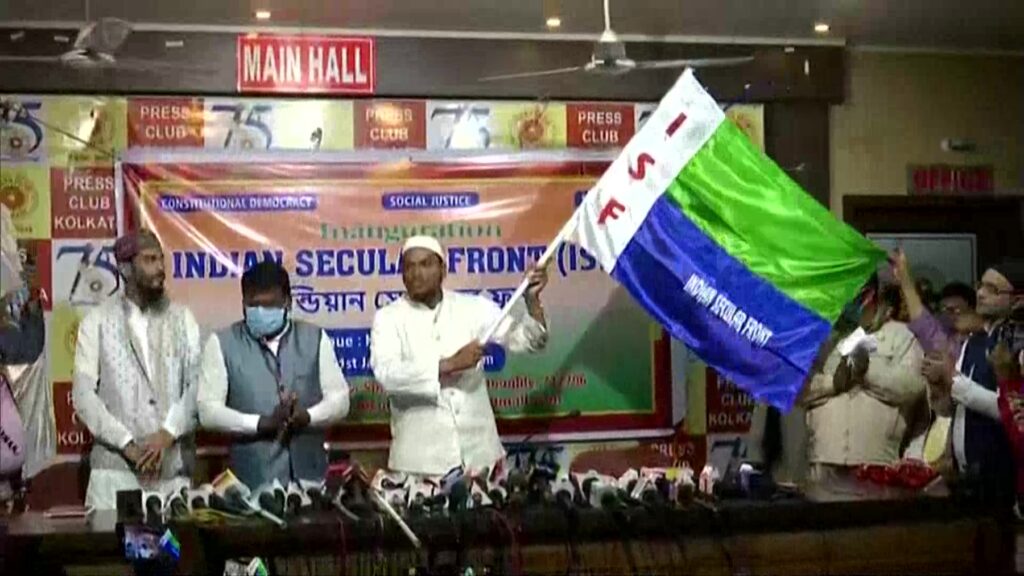 At the launch, the contreversial preacher Siddique, after a month long deliberations on forming a party, claimed that his party will be the first true secular front in India and will work to bring the deprived classes of people into the mainstream.

“Since independence, a lot of parties claiming to be secular have come into existence, but we have seen that apart from a section most people have been left deprived. Muslims, Dalits have stayed behind. Our aim is to bring the deprived classes of people into the mainstream,” Abbas Siddiquie, who is a pirzada or a religious leader, said.

Speaking to media, Abbas Siddiqui said that his party’s agenda is to give rights to the marginalised. “BJP is causing great harm to the country,” he added.

On being asked about his speculated alliance with Asaduddin Owaisi’s All-India Majlis-e-Ittehadul Muslimeen (AIMIM), he chose to remain close-lipped and said that the details will be revealed with the announcement.

In a 294-seat Bengal Assembly, around 120 seats are from areas where Muslim votes can be the decisive factor. At least 41 seats have a minority population of over 50 per cent and over 80 others have 30 to 35 per cent Muslim voters. In the last election, the TMC had retained around 9 of these seats.

For the uninitiated, the Islamic cleric Peerzada Abbas Siddiqui is the same cleric who had recently made some bizarre claims. He had said that the Muslims constitute the majority in the State of West Bengal. He claimed that Adivasis, Matuas and Dalits do not fall into the Hindu fold.

Speaking at a rally in November last year, Siddiqui had tried to spread panic by saying things like: “If we do not come to power next time, they (Hindus) will rape our women in front of our eyes. Do you understand? You cannot do anything if you do not have power in your hands.”

The Islamic cleric had also courted controversy after he had demanded a virus from Allah that could kill 50 crore people in India in one go.

Earlier, Abbas Siddiqui had threatened to block Kolkata airport if the Citizenship (Amendment) Act is not revoked.