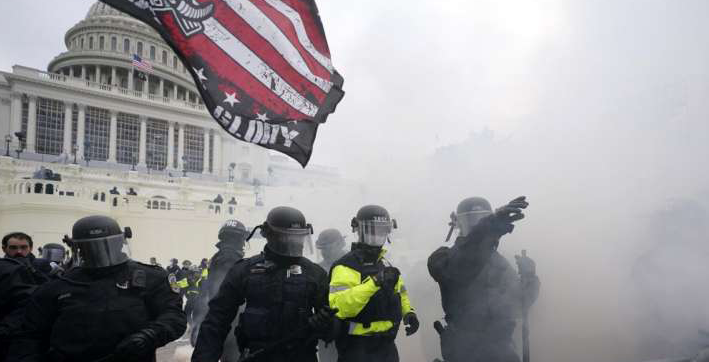 In the wake of FBI warnings that clashes could erupt as the time approaches for Biden’s swearing-in on January 20, President Donald Trump has made a key decision. A two-week state of emergency has been imposed in the US capital, Washington D.C..

The decision was made on the recommendation of the city mayor Muriel Bowser to ensure that no untoward incidents happen during the Biden swearing-in ceremony. Unexpected developments are taking place in America after the attack on the Capitol building. The FBI has warned that there is a conspiracy to attack capitals in all state capitals, including the Capitol building in the capital. Under these circumstances Trump decided to impose an emergency.

“Today, President Trump made a crucial decision. A state of emergency has been imposed from January 11 to 24 in view of the swearing-in ceremony of the 59th President. The federal government made the decision in the wake of tensions over Trump supporters’ attack on the Capitol building last week”, the White House said in a statement.

Also, the Homeland Security and the Federal Emergency Management Agency (FEMA) are working to prevent any problems due to the emergency. Central forces have special powers to stop clashes anywhere.

The cost of all this will be borne by the Central Government. Democrats, meanwhile, introduced an impeachment motion in the House of Representatives alleging that Trump encouraged his supporters to attack the Capitol building on January 6. Military and police forces will be on duty to control even if the swearing-in ceremony would be attended by a million people. 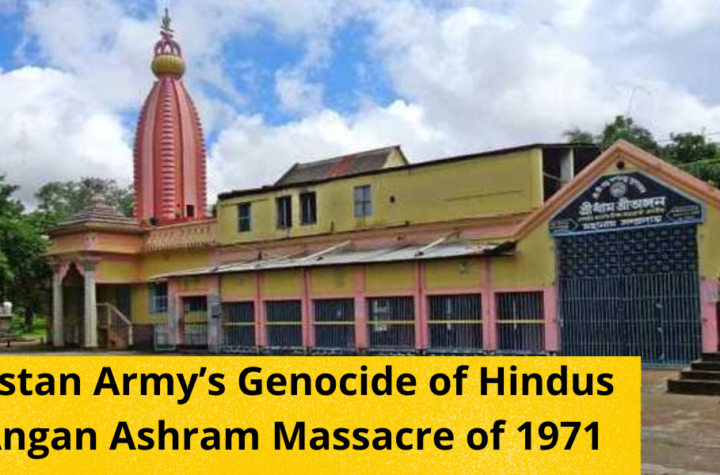 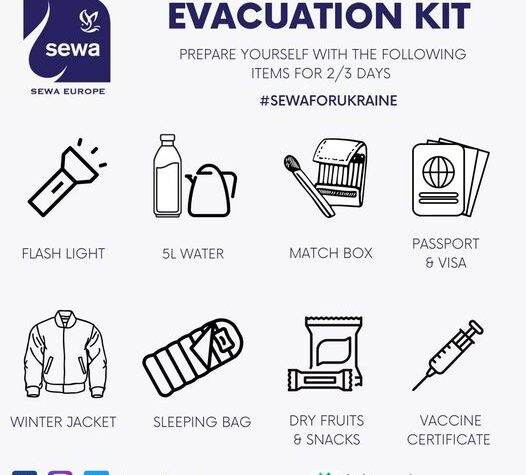