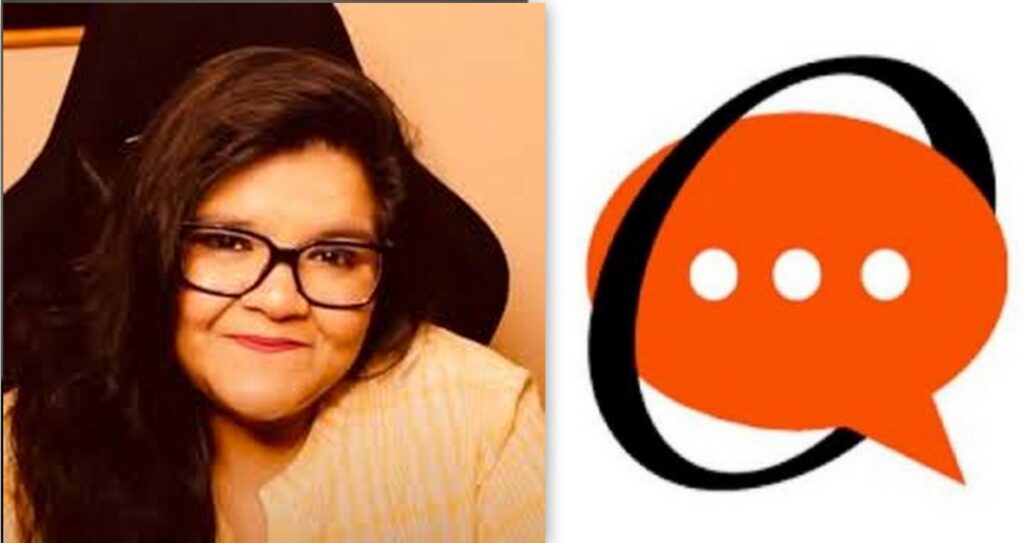 The copy of the new FIR was never uploaded either on the West Bengal police’s website or CID’s website. Nupur and Rahul got to know of the FIR when they received a summons from the CID.

“The West Bengal government, perturbed by our coverage, got a series of FIRs registered against me personally and other editors of OpIndia in 2020. My husband and I were also interrogated for hours back then. 3 FIRs that we knew of were stayed by the Supreme Court in June 2020. It appears that a 4th FIR was also registered”, said Nupur in a statement.

She added “This FIR was never uploaded on the website of either the state police or the CID. The same was brought to our attention when I, Nupur J Sharma and OpIndia CEO Rahul Roushan got a notice by the CID.”

Through senior advocate Mahesh Jethmalani, the OpIndia team had approached the Supreme Court and the matter has been listed for Friday.

Nupur expressed hope that as the Supreme Court had protected her in the past from the vendetta of the West Bengal government, it will protect her this time too.