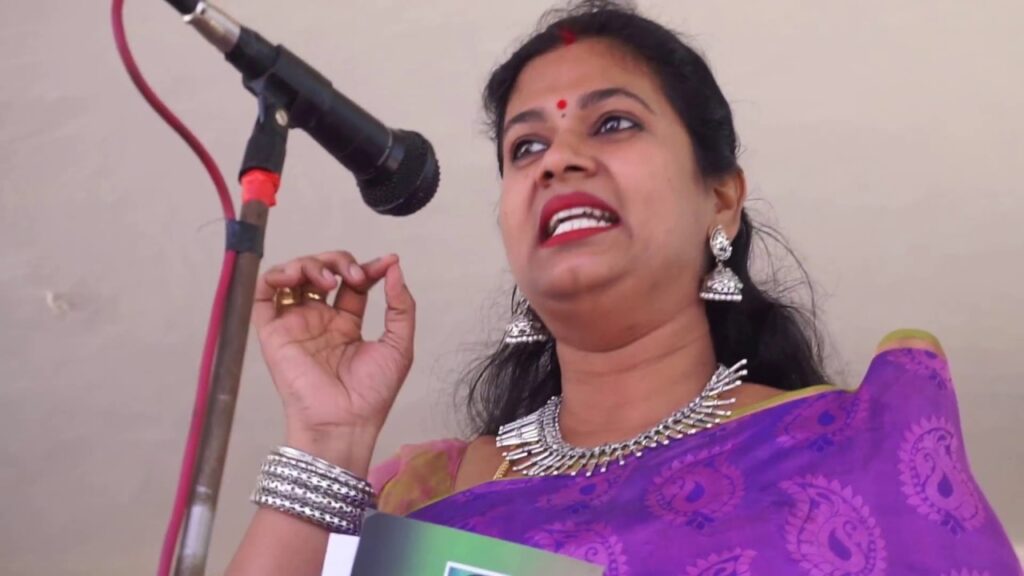 Mercy Senthil Kumar, the daughter-in-law of DMK minister I Periyasamy and wife of DMK MLA I.P. Senthil Kumar, has urged that a law be enacted requiring the Vatican Pope’s approval to arrest Christian pastors and sisters around the world.

She is heard saying, in a video that has gone viral on social media, “Everyone is speaking out about Pastor Stan Swamy’s death. I’m here to add my voice to yours. We are all bound by our family circles, and we can only volunteer in our spare time. But what respect do we give to priests and sisters who dedicate their entire lives to service? A priest (Stan Swamy) has died. Today, 200 people gathered here to support Stan Swamy, and another priest and a sister will be struggling somewhere else tomorrow.”

She went on to say that education and rationality only came to India following the arrival of Christian Fathers and Sisters, and that the majority of India’s educational institutions are in the hands of priests and sisters, who should teach politics and law, she suggested.

She stated,” We should teach about sainthood in the colleges with Christians. Living the life of a saint is very difficult. we should see Christians pastors and sisters as heroes and heroines.”

She added that she is pondering bringing legislation that would require the Vatican’s Pope’s permission to imprison any pastors or nuns serving people around the world.