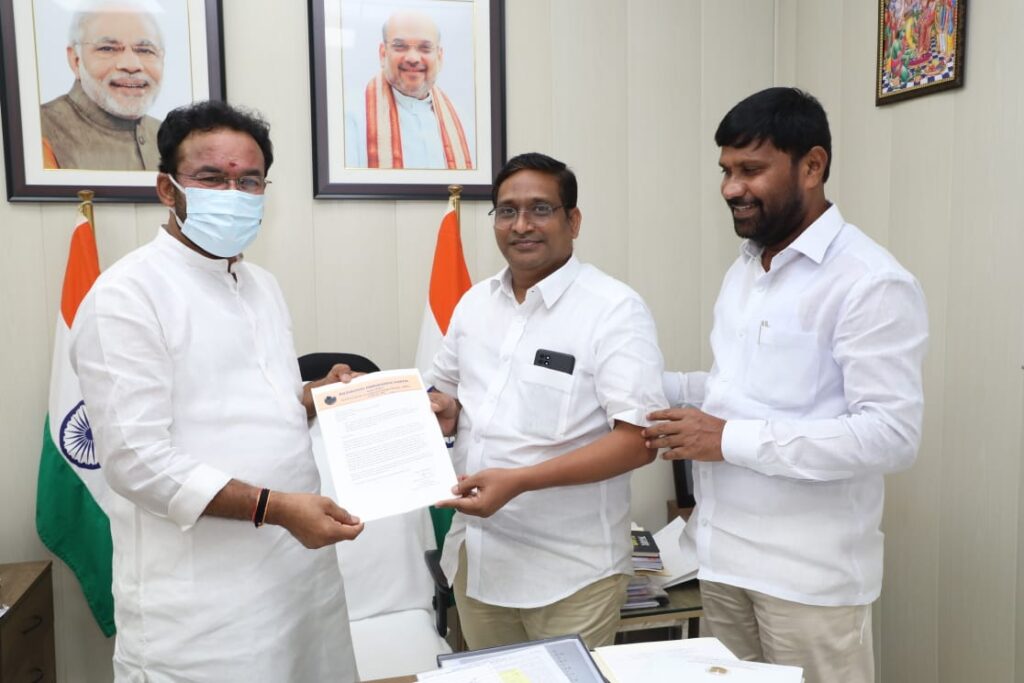 Rachakonda Fort at Yadadri Bhuvanagiri district, Samsthan Narayanpur Mandal, should be declared as a National Heritage Site and Rachakonda forts and ancient temples within Rachakonda should be developed as cultural hubs. The development of the surrounding hills, valleys, and natural lakes along with the Rachakonda fort which is adjacent to Bhagyanagar will make it an attractive destination for tourists from all over the country and abroad. If the Several ancient temples in the Rachakonda area are developed and linked, a large number of devotees will pay visits to the temples and seek blessings. The development of tribal tourism and village tourism will bring more tourists to Hyderabad, which is growing as a cosmopolitan city, resulting in large-scale employment opportunities for local youth and rural people in Nalgonda district, Yadadri Bhuvanagiri district, Rangareddy district, and Hyderabad district also set up an international tourism center on the thousands of acres of government land available around Rachakonda – Ravinuthala Shashidhar, convener of the Rachakonda Parirakshana Samithi, requested the union minister for Tourism and Culture, Shri G. Kishan Reddy.

During this meet, Shri G. Kishan Reddy Garu assured the delegation that “full co-operation will be provided by the Central Government after getting the required information is from the State Government”.