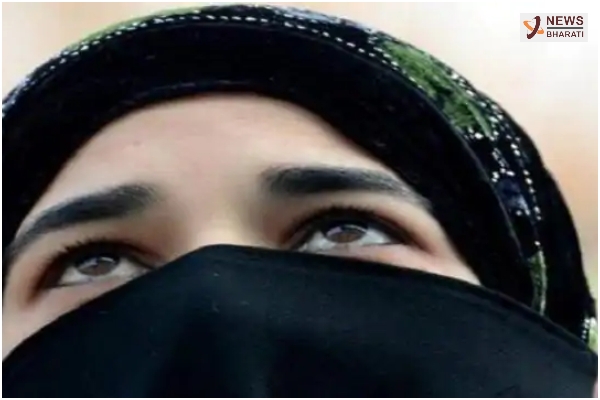 The rising cases of Love Jihad in India have become a major concern after two Sikh girls from Kashmir have been reportedly abducted and converted to Islam. Of these, one girl who was married off to the Muslim boy is still missing. As per reports, an 18-year-old Sikh Girl from Badgam district was lured and forcefully converted to Islam.

Shiromani Akali Dal leader Manjinder Singh Sirsa and Shiromani Gurdwara Parbandhak Committee (SGPC) have also raised the issue on social media platforms urging the Lieutenant Governor of Jammu and Kashmir to intervene. Another case is of a girl from Mehjoor Nagar in Srinagar who attended function of her Muslim friend. As per Bali, she was married off to a boy who attended the function. While the girl was not a minor, she is still missing.

“A girl from Sikh community has been forcefully converted to Islam. She is not mentally stable. The man lured her on the pretext of love. It is not a love affair but a clear case of Love Jihad. The government is acting negatively against us”, confirmed Sardar Santpal Singh, President Gurudwara Parbandhak Committee-Budgam.

He further added that despite written assurance by the SP who was handling the case that she would be handed over back to the Sikh family, the court orders came against them. He said, “The police inspector had assured in writing that the girl would be handed over to them after presenting her in the Court. However, the judge gave the judgement in favour of the Muslim man and handed over the girl to him.”

Sikh community in Kashmir is treated as second class citizens, nothing has changed for the community in the past 70 years. It is however important to note that not a single person from the majority community is standing with Sikhs right now when the same Sikhs have always stood to protect their daughters. It’s high time for J and K LG to address this issue of Srinagar.