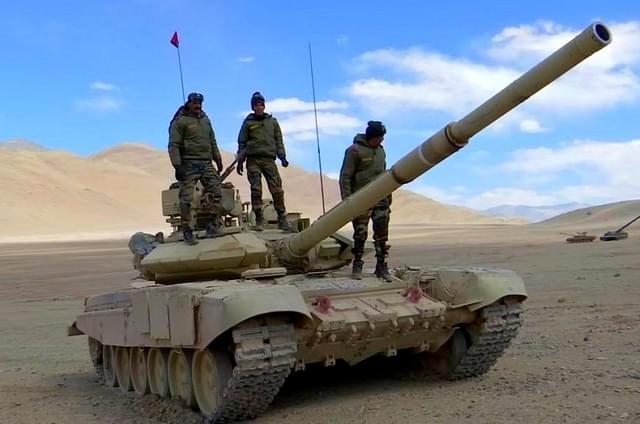 New Delhi: Indian Army on Thursday issued the Request for Information (RFI) to finalize the specifications for acquiring 1,750 Futuristic Infantry Combat Vehicles (FICVs) under the Make in India initiative to destroy enemy tanks and carry troops.

The Indian Army says it wants to deploy the vehicles in places like Eastern Ladakh along with desert and amphibious terrain.

The FICV project has been in the works for a long time, and the recent Ladakh battle highlighted the necessity for a contemporary forces carrier with tank-busting capabilities.

Because of the experiences in the Ladakh theatre, the Indian Army is also looking at the prospect of acquiring 350 light tanks in a phased manner, along with performance-based logistics, niche technologies, engineering support package, and other maintenance and training requirements.

The Light Tank is planned to be bought under the ‘Make-in-India’ ethos and spirit of the Defence Acquisition Procedure (DAP) – 2020, the Indian Army has stated.

The Indian Army has stated that tanks weighing less than 25 tonnes will be employed for operations in the High Altitude Area (HAA), marginal terrain (Rann), amphibious operations, and other missions.

“The advancement in technology also facilitates that the ‘Light Tank’ is having weapon systems and protection of adequate capacity and is equipped suitably to operate in current/future threat spectrum, to support combat operations as a weapon system,” the RFI issued on April 23 said.