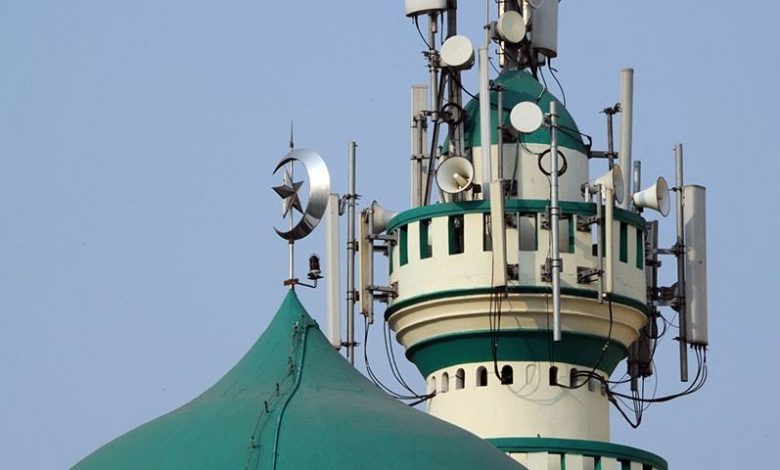 As per reports in Saudi media, the notice issued by Saudi’s Minister of Islamic Affairs Sheikh Dr. Abullatif Bin Abdulaziz Al-Sheikh, directs mosques to only use the loudspeakers for Azan (the call to prayer) and the Iqamat (which is the second call for communal prayer). The notice allows the use of loudspeakers during prayers, provided the noise remains confined to inside the mosques, and that the level of loudness does not exceed one-third of the level of loudspeaker device. Significantly, non-adherence to the said rules might lead to the imposition of a penalty on violators.

Furthermore, the Ministry of Islamic Affairs noted that communicating the imam’s voice in prayer is limited to only those inside the mosque and that there is no legitimate reason to communicate the same to those at home. “In addition to the fact that reading the Quran on external amplifiers is disrespectful to the Quran when it is recited loudly using external loudspeakers, while no one is listening to and pondering on its verses,” the circular reads. It also notes that reading the Quran through external amplifiers is a disrespect for Quran when it is not heard.

“A circular for all branches of the Ministry stipulates directing mosque employees to limit the use of external loudspeakers to raising the call to prayer and accommodation only, and that the level of loudness in devices does not exceed a third of the degree of the loudspeaker device, and to take legal action against those who violate,” an official statement from the Saudi Ministry.

Nearly two years after discussions surrounding the limit to the usage of loudspeakers in and around mosques began, the Kingdom of Saudi Arabia has issued a notification banning the use of outer loudspeakers in mosques across the Middle-Eastern country. The  Arab state has imposed restrictions on the use of loudspeakers in mosques based on the Sharia law which suggests ‘no harm or harm’ and a fatwa of Sheikh Muhammad bin Saleh Al-Uthaymeen and Saleh bin Fawzan Al-Fawzan, not to use external amplifiers for purposes other than the call to prayer. While the new directives issued do not completely ban the use of loudspeakers, it places significant restrictions to ensure that the loud noise is not inconvenient to all.

As per reports in Gulf media, the Ministry has also expressed concern at the use of external loudspeakers during prayers which could affect vulnerable groups, including the elderly and children. Notably, being a Muslim-majority state, Saudi Arabia has more than 98,800 mosques including the grand mosque in Mecca and the Prophet’s mosque in Medina.