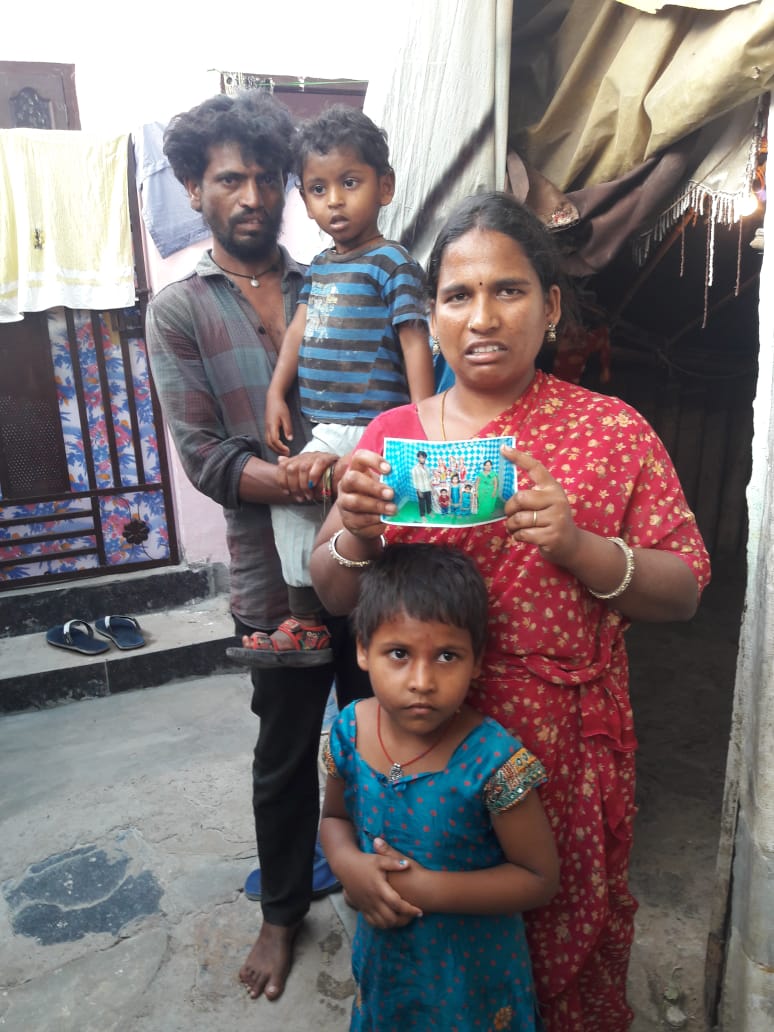 A minor tribal girl, aged 9 , was found dead in their hut onMarch 23 at Khaja Bagh, Hyderabad in highly suspicious circumstances. Thefather of the girl expressed his strong suspicion over his neighbor ShaikMastan Vali (20) and alleged that the girl was sexually abused and murdered.

As per the available media reports, parents of the deceasedminor girl – Sevya Nayak and Jyothi – are daily laborers. On 23rd March, 2021,they went out for their work as usual. When they returned home in the afternoon,they were shocked to find their daughter hanging from the ceiling. The girl wasnaked and there were minor bruises and scratchers on her body. A YouTube News Channel named ‘RNB News Hyderabad’ telecast a video bite  of the mother of the deceased minor girl(uploaded on 28th March 2021) in which she told media that she lodged acomplaint about the incident with the police. They rushed to the spot andshifted the victim’s body to Osmania Hospital for postmortem, after which thevictim’s body was handed over to the parents.

Mother of the victim says that her 9-year old daughter wasnot even familiar with the concept of suicide and alleges that some miscreantsmurdered her daughter and hung her body from the ceiling to make it look like asuicide. Father of the girl expressed suspicion over their neighborShaik Mastan Vali (20), the first person to see the victim hanging. He also alleged in his second written complaint to thepolice dated 28th March 2021 that Shaik Mastan Vali has raped and killed hisdaughter.