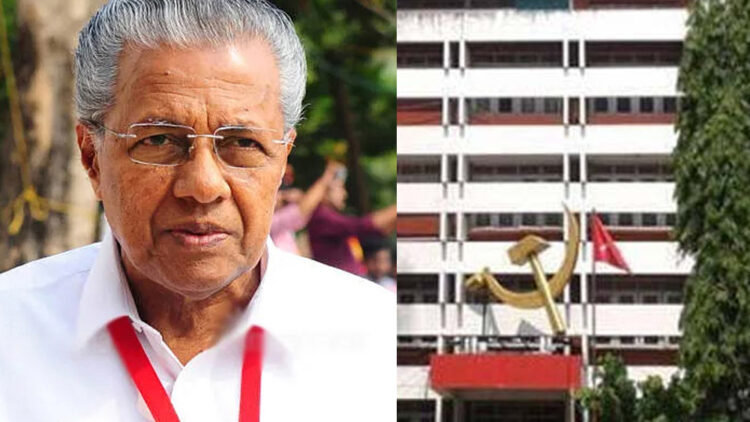 Kerala Chief Minister Pinarayi Vijayan finds himself in troubled waters as the State is on the verge of holding Assembly elections. The rumors of CM Pinarayi’s hand in the gold smuggling case seem to be coming true as Swapna Suresh, the prime accused, is said to have revealed his name and shared evidence with the investigating authority, NIA.

As per reports, during the Swapna Suresh’s interrogation, she revealed three more names of Communist leaders who are in ministers in the Kerala Cabinet, including the state Assembly speaker.

Customs officials also informed the same to the Kerala High Court, “CM Vijayan cannot speak Arabic. That is why Swapna Suresh acted as the liaison between the Consulate General and CM Vijayan,” Customs officials reportedly told the Court.

Swapna Suresh was arrested by Customs officials in July 2020, on suspecting that she has a role in smuggling 30 kg of gold worth Rs 15 crore in a parcel coming to the United Arab Emirates Consulate in Thiruvananthapuram.

This incident sent shock waves across the Kerala political spectrum, as CM Vijayan’s close aides were on the list of those being investigated. Considering the seriousness of the crime and context, and the potential threat to national security , the case was handed over to the NIA.

Prime accused Swapna Suresh, who works in Kerala IT department, had become key to this investigation.