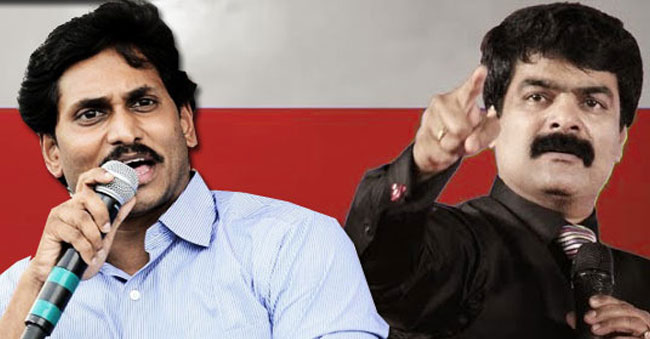 While Chief Minister YS Jagan Mohan Reddy along with his ministers, YSRCP leaders, and DGP Gautam Sawang, has been blaming the Opposition for the successive attacks on temples and destruction of idols in Andhra Pradesh, now there are suspicions of the Chief Minister’s family having to do with the gruesome incidents. The state CID police arrested Praveen Chakravarty, a pastor from Kakinada. He is reportedly close to the Chief Minister’s brother-in-law, well-known evangelist, Brother Anil. This new discovery could push the ruling party into trouble.

There have been widespread allegations that Brother Anil played an active role in promoting large-scale conversions in the state, including during the reign of Chief Minister YS Rajasekhara Reddy. Hindu groups allege that these activities have been resumed after Jagan Mohan Reddy took over as chief minister. Under these circumstances, it appears that there is an organized conspiracy behind the successive attacks on temples.

It is to be noted that top police officials also stated that similar weapons were used in the attacks on the temples in the state. Praveen Chakravarty not only posted videos on YouTube to denigrate other religions but also said in a video that he destroyed the idols himself, and that he had kicked idols in some places. Police arrested him after his video posted a year ago went viral.

CID Additional DG Sunil Kumar said that Praveen Chakraborty was arrested on charges of inciting religious hatred in the state, making indecent remarks on other religions, and spreading them on social media.

Former Home Minister and TDP leader Chinna Rajappa has accused Praveen Chakraborty of having links with CM Jagan’s brother-in-law, Anil. He asked the DGP to tell them in what connection. Praveen is also said to have close ties with ministers of the ruling party and other MPs in the East Godavari district.

Political sources have said that the SIT set up to probe the attacks on temples by the state DGP is not of much use since the allegations are being leveled directly at members of the chief minister’s family. Demands mount that investigation by CBI or another central agency is required for an in-depth investigation to be carried out and that the real culprits to be caught.