The ‘Hindu’ magazine published a sensational article stating that everything the state government is saying about the corona tests is incalculable.

The report said that after nearly a month-long investigation into the low number of corona positive cases in Telangana, all the false names, addresses and phone numbers of the corona tests conducted by the state government were revealed. Telugu book on Rama Janma Bhoomi was launched in Hyderabad 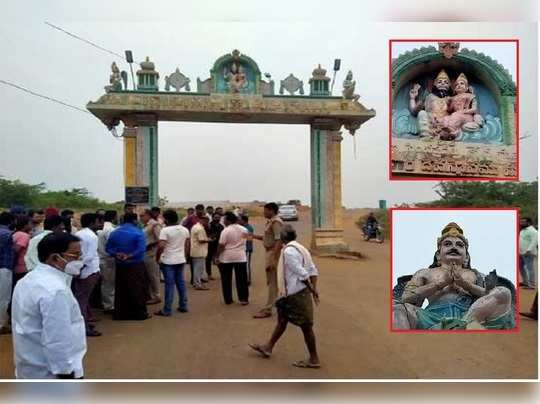 #RamaTeertham: Incident is a Warning on #Security of #Temples
https://nijamtoday.com/2021/01/15/ramateertha-a-warning/